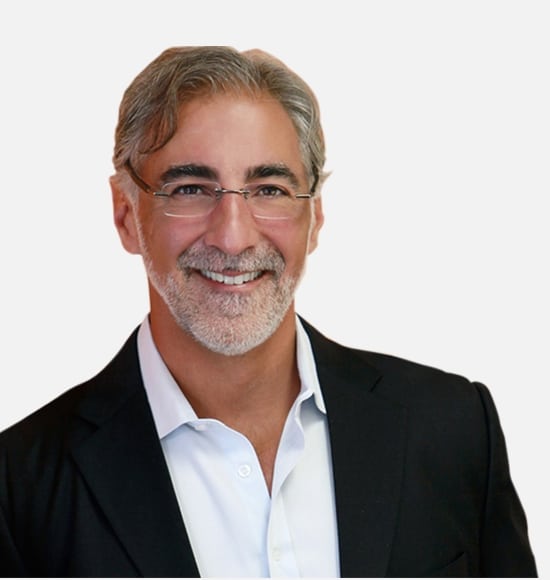 When the technology community in Tampa Bay talks about its entrepreneurial pioneers, one of the names sure to be mentioned is Steve MacDonald.

The award is designated for an individual who has made a significant and positive economic impact in the state of Florida through job creation and measurable metrics of prosperity, in addition to leading a profitable enterprise with at least $25 million in annual revenue.

MacDonald has been active in the local tech community for 20 years. He previously founded and served as CEO of TechHealth, purchased by One Call Management in 2013. He also co-founded the MamaBear Family Safety app, sold to Grom Social in 2016. myMatrixx sold in 2017 to Express Scripts for $250 million, making it one of the larger exits for local tech firms.

MacDonald, currently a Tampa Bay Wave executive-in-residence and a partner and member of Florida Funders, talked with St. Pete Catalyst by email about his entrepreneurial journey.

St. Pete Catalyst: What changes have you seen in the Tampa Bay and Florida tech communities since you started your first company 20 years ago?

MacDonald: When I started my first company, AccessLife (later rebranded to TechHealth), there was virtually no startup community in Tampa. There were a couple companies in the tech scene, Brain Buzz, Hydrogen Media, maybe Tribridge and us. That was about it and we didn’t know each other. Email was maybe one or two years old. Text messaging hadn’t been invented. There were no “smart” phones. There was certainly no shared work spaces, incubators, or accelerators. There was no capital for a startup. The term “angel investor” may have existed but it wasn’t formal and I had never heard it before. There were a couple networking groups. Now, there are literally hundreds of startups, multiple incubators, lots of angels and several groups focused on financing early stage companies.

St. Pete Catalyst: What more needs to be done?

MacDonald: I think, as a community, we’re finally doing it. We have a decent infrastructure. We have traction. We’ve had a few successful exits, so we now have mentors and we have capital.

However, I’d like to see more best practices incorporated into our support systems for our startups. Outside of our area, much has been invested, communicated and developed in how entrepreneurs should start a company and how to approach fundraising. Many of the companies I see are unaware of these best practices so it puts them at a disadvantage.

St. Pete Catlyst: Why does technology and innovation matter to the local economy?

MacDonald: Because this is where the jobs of tomorrow are being created. We are at the beginning stage of our society’s next technical revolution. With the increase of processing power, practical applications for artificial intelligence, distributed database ecosystems such as cloud computing and block chain, gene editing, etc., the world will look much different in 20 years and it will all be driven by technology and innovation.

St. Pete Catlyst: You could easily have retired after myMatrixx. Why do you stay involved in entrepreneurship through Tampa Bay Wave and Florida Funders?

MacDonald: Even though I’m much grayer I’m still relatively young and I think it’s my duty to help the next generation of entrepreneurs break out. We have a great waterfront town, a robust higher education system (which leads to local talent) and what many of us see as an underserved market when it comes to mentoring and providing capital to young companies. I started my first company because I saw a revolution being created with internet technology and I didn’t want to miss out. I see the same opportunity here and frankly, I don’t want to miss out on this either.

In addition to receiving the TiETAN award, MacDonald is scheduled to speak at TiEcon Florida. Registration information for the event is here.