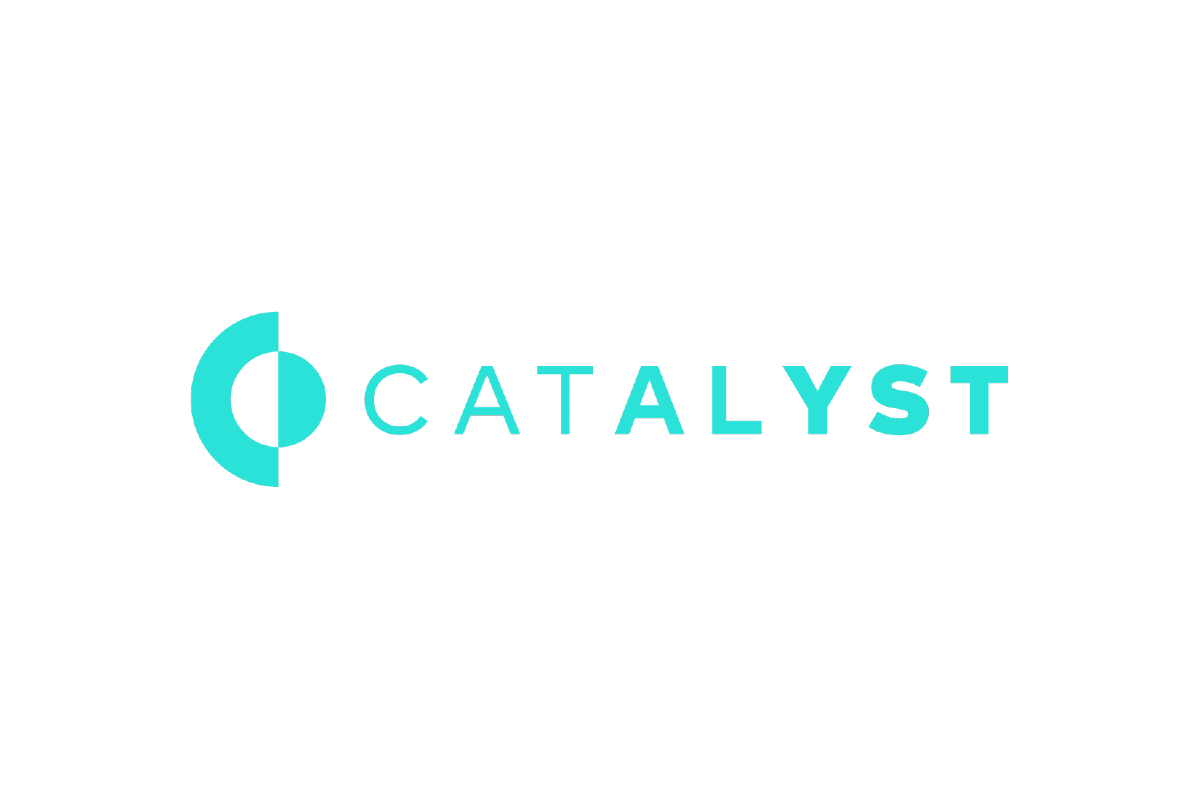 Tampa is now the home to the company that claims to be the nation’s largest business-to-business network of cannabis products, Kush.com.

The Seattle-founded company’s goal is to become to go-to-market resource for companies trying to break into the cannabis retail industry by providing a trusted network of verified seed growers, testing labs and distributors.

In considering the move to Tampa, recently named CEO John Lynch, who lives in the area, shared that “the Seattle market is very progressive, but during Covid, we started working virtually. When we started to look at Florida, we found it was one of the largest cannabis markets.”

“I’ve been through multiple business integrations, and the No. 1 lesson is no sudden movements – make sure everyone is ready and comfortable,” he said, explaining that a dozen employees are making the gradual move to the company’s new home in Embarc Collective while others may continue to work virtually.

The company cultivated a strong relationship with MacDonald over the years, with MacDonald first being approached by co-founder Chase Nobles, who positioned the company and now serves as the Chief Product Officer and President.

“I liked the founders and wanted to get more involved in the cannabis space. It’s a highly regulated business, and I saw the market was evolving,” MacDonald said. “They’ve done their homework, and they pursued me after a pitch event in San Francisco, which is what I like to see. We all have our sights on reaching unicorn status.  Realistically, I can see us headed in that direction within five years.”

MacDonald, who has invested in other cannabis-related companies, also participated in Kush’s previous rounds. Additionally, when a co-founder of Kush left the company, MacDonald acquired their shares. Now owning the largest number of shares and having minority ownership, MacDonald has the title of executive chairman.

Lynch recounted that “Steve just sold his company and I was with Pax Labs [a popular vape maker] in San Francisco when we met. Over the last couple of years, I launched TradeCraft Origin and we continued to stay connected. In December, we said it was time to start bringing it all together,” Lynch then assumed the role as CEO of Kush.

Through the new funding, Kush acquired TradeCraft Origin, which will remain as a wholly owned subsidiary focused on the recreational cannabis division and led by President and Chief Cannabis Officer Kevin Thompson.

“I’ve been part of several acquisitions and they usually force that cultural change. We [Kush and TradeCraft Origin] have been working together for years and started collaborating before the merger,” Lynch said, explaining the seamless integration with no significant restructuring of the two entities.

The merger led Kush to create a virtual dashboard with a warehouse, which officially launches this weekend. It allows a user accessing the portal to see the different categories of products, such as topicals and edibles, manage the point-of-sale process and monitor the supply chain.

As Kush hits major milestones, Lynch said he remains mindful of the changes that come with growth.

“I was a part of Pax Labs when we raised $420 million, it was exciting. My goal is to grow fast, but I don’t want to be that CEO constantly raising money. I want to keep my pulse on meeting what our customers want and need,” Lynch said.

Although Kush is focused on today’s restricted cannabis market, if marijuana becomes legalized for recreational use in Florida Lynch said the Kush network is positioned to hit the ground running in that sector as well.