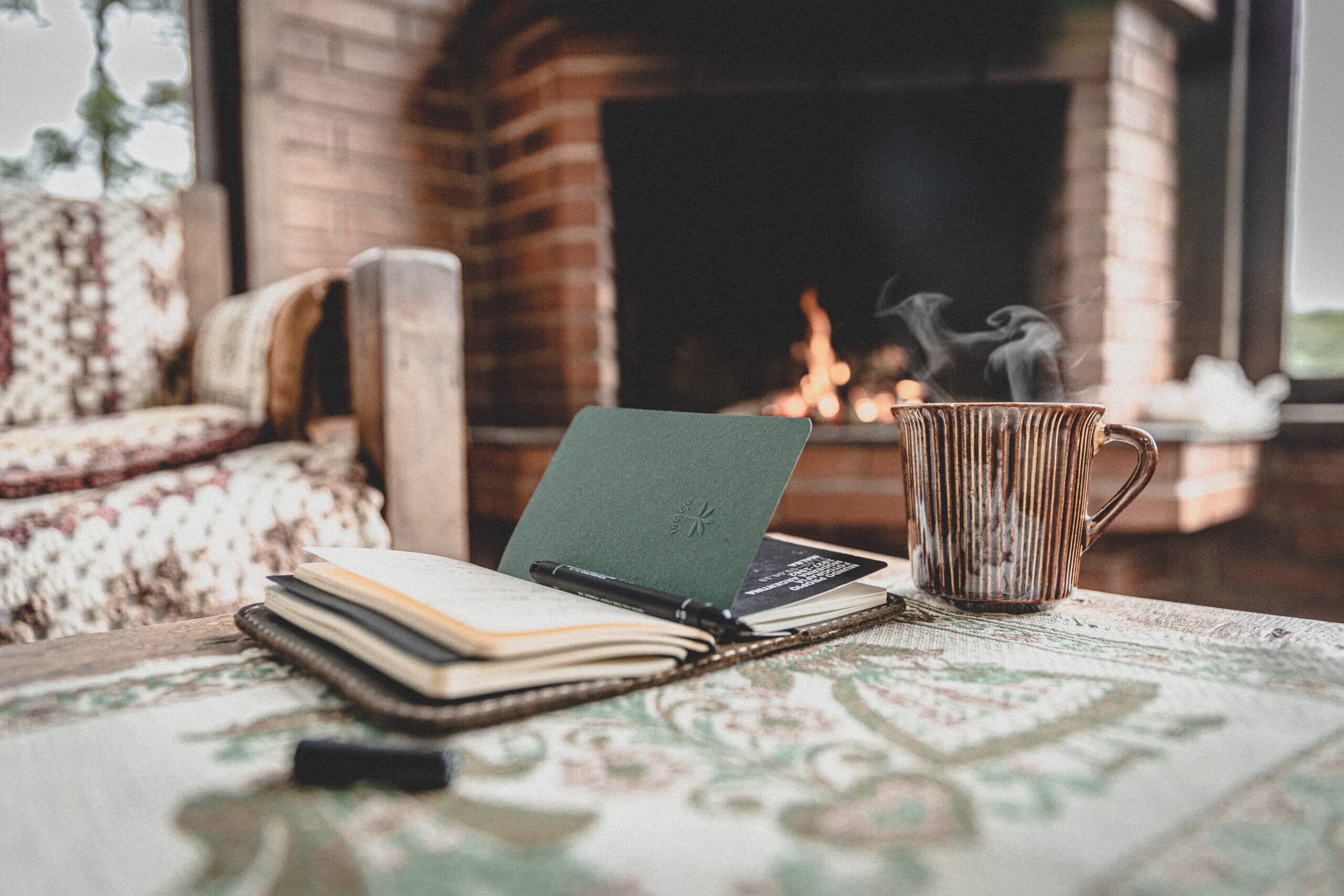 Steven MacDonald In 2001 Steven founded myMatrixx, the first web-enabled pharmacy benefits manager. In May 2017, myMatrixx sold to Express Scripts – a Fortune 100 company with more than $100 billion in revenues, generating a 44X return for investors.

A serial entrepreneur and no stranger to exits, Steven also founded and served as the CEO of TechHealth. In 2013 TechHealth was purchased by One Call Management, a portfolio company of Apax Partners. Additionally, he co-founded the Mamabear Family Safety app that was sold to Grom Social in September 2016.

Prior to his work in startups, Steven was the director and manager of the Chronic & Catastrophic care division for PMSI, a subsidiary of publicly traded AmerisourceBergen. He also served in the Air National Guard.

In addition to his work at Florida Funders, Steven is an active angel investor in technology-enabled companies with more than 75 active investments.