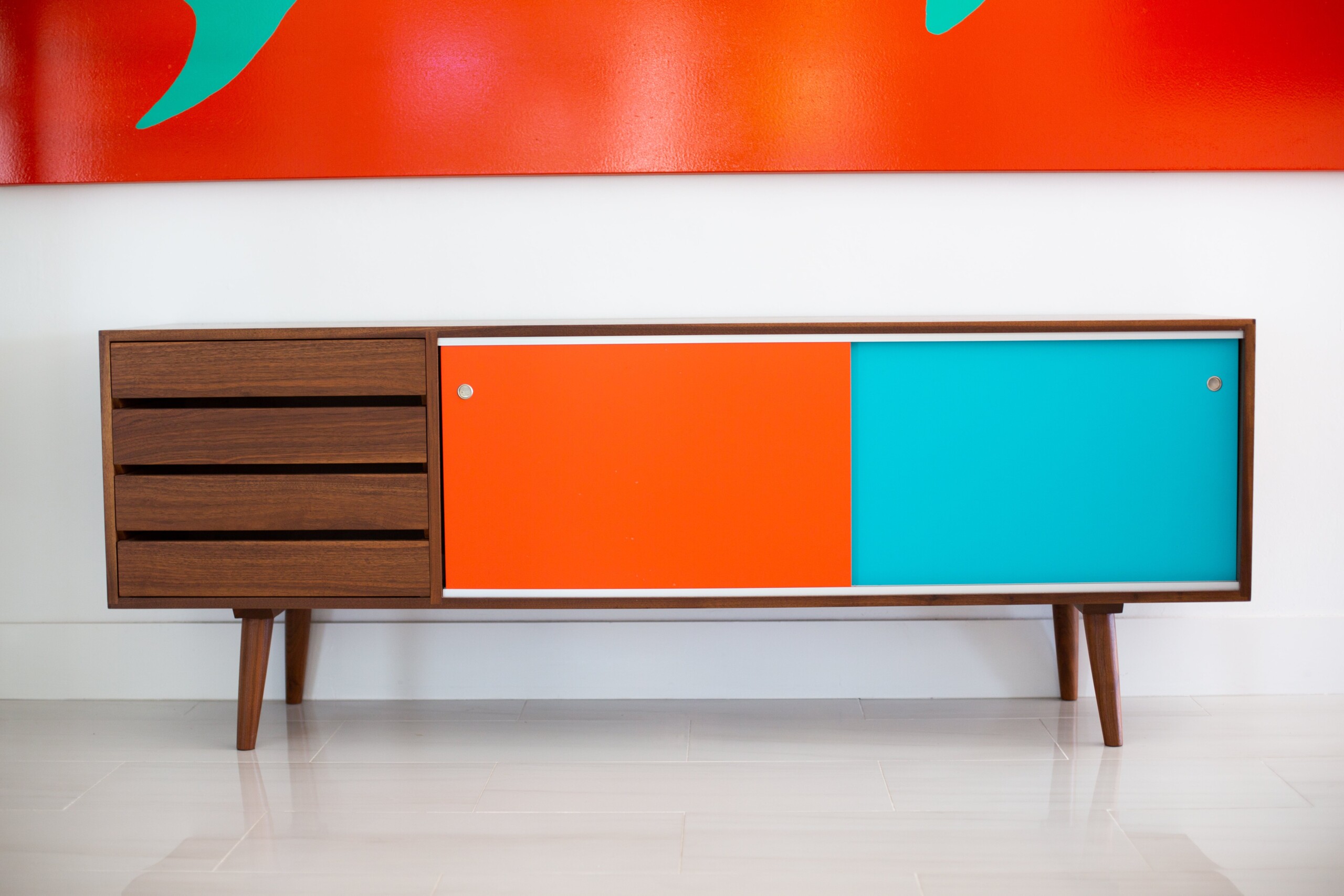 Beyond developing the next game-changing tech idea, one of the first things you should be thinking about when starting a business is how to fund it strategically. Without capital to back it up, an idea is all you have.

While you might be eager to secure financing for your startup, it’s a mistake to accept funding from just anyone that will offer it. You want funding from the right partner – one with experience in your niche or industry, a successful track record of investments, and the skills to help you get to the next level of growth and success.

Based in Tampa, Florida, Steve MacDonald is an angel investor and successful entrepreneur in his own right. Following the sale of his pharmacy benefits company myMatrixx in 2017, Steve took the knowledge gained along with the $250 million profit and transitioned into an investing role. Now, he focuses on finding and funding the next generation of standout tech-powered startups.

As an investor, Steve prefers to get involved on the ground level, helping and mentoring early-stage startups gain momentum and scale into thriving businesses.

Today, Steve has more than 100 investments throughout industries such as fintech, SaaS, and cannabis, and he’s always on the hunt for his next unicorn. Some of his current investments include Kush, Ripple, and Branch.

Here are nine other pre-seed investors who you may want to consider pitching:

Pasadena Angels is a network of 100 angels that invests up to $750,000 in pre-seed and seed-stage tech and SaaS startups in the US that are exhibiting high growth potential. The network was founded in 2000, making it one of the longest-running angel investing groups in Southern California. Since its inception, the network has invested over $95 million in 240 companies such as cloud-based booking software Mind Body and H2 Scan, a hydrogen leak detection system that monitors safety.

Repeatedly ranked as one of the top angel investing groups in the country according to major publications, the Pasadena Angels network is one potential investor you’ll want to consider.

Ned Berman is the Principal at Differential Ventures, where he invests in pre-seed and seed-stage data-centric startups in sectors such as DeepTech, Gaming/eSports, Space, Web3/Blockchain, and AI. Ned comes from a long career in venture fund investing, capital management, and risk management, giving him a unique perspective when scouting and vetting potential investment opportunities. Ned’s investment range is typically between $250K – $2 million, with his sweet spot around the $1.1M mark.

Omri Amirav-Drory is a General Partner at NFX, a venture firm for entrepreneurs by entrepreneurs. He’s also an individual investor in his own right, with notable investments in companies including Mammoth Biosciences, EdiTy Therapeutics, Twist Bioscience, and more. His experience as a scientist and entrepreneur gives him unique insight into pinpointing great potential in startups, particularly in the techbio field.

Alliance of Angels is an angel investor network based out of Seattle, WA, made up of over 140 individuals who invest both their capital and mentorship to startups. Each year, the alliance selects over 20 tech-focused startups to nurture and invest in. While some startup niches may vary, they tend to focus on information technology companies that are disrupting the industry, such as DocuSign.

As co-founder and former CEO of the world’s largest real estate platform, Trulia, Pete Flint has a great deal of knowledge about building unicorns. Using this experience, Pete is an investor that understands what makes a promising startup, especially in categories such as proptech, fintech, and online marketplaces.

KEY Investment Partners is a private equity firm connecting burgeoning cannabis startups to experienced and interested investors. KEY’s focus is providing high-growth companies with the capital they need to lead the cannabis market from a strong position. Some of their investments you may have heard of, such as LivWell dispensaries and HERBL supply chain solution.

Anamitra Banerji is the co-founder and managing partner at Afore Capital who has an impressive startup history of his own. Anamitra worked on teams at Overture, which invented online search ads, as well as Twitter and Yahoo. In his work at Afore, Anamitra’s $300M venture fund invests in pre-seed stage startups ranging from fintech and SaaS to B2C. Afore’s focus is on startups in their earliest stages, even accepting startups that are pre-traction and pre-revenue with raw ideas. They offer a $1M investment at a $10M cap to startups they believe in.

Jake Gibson co-founded NerdWallet and grew it into a world-class company building the future of personal finance without any outside funding. After stepping down from his role as COO of NerdWallet, he transitioned into investing through his $225M venture fund, Better Tomorrow Ventures, which leads rounds in pre-seed stage fintech companies around the world. Better Tomorrow Ventures check sizes range from $500-2M and they currently have over 200 investments.

Previously the Head of Seed Investing at betaworks, Nick Chirls knows a thing or two about capital raising. As a partner at Notation Capital, the first dedicated “pre-seed” fund based in New York City, Chirls focuses on product and growth for Notation’s investments, including companies such as SimpleHealth, Livepeer, and Tally. Notation typically leads the first round of a startup’s financing and helps founders grow their companies from the trenches.

Finding the best investor for your pre-seed startup is like the Goldilocks test – it’s about finding the one that is “just right.” An investor might have success in your particular field, but if they can’t invest the number you’re looking for, or if their investment style doesn’t mesh with yours, they won’t be the right fit. Finding an investor that checks all the boxes is key to getting the funding and support you need to scale your startup astronomically, so consider each of these top pre-seed investors as you prepare to raise your first funding.

If you think Steve MacDonald of MacDonald Ventures could provide the industry insider knowledge and mentoring you’re looking for, reach out.