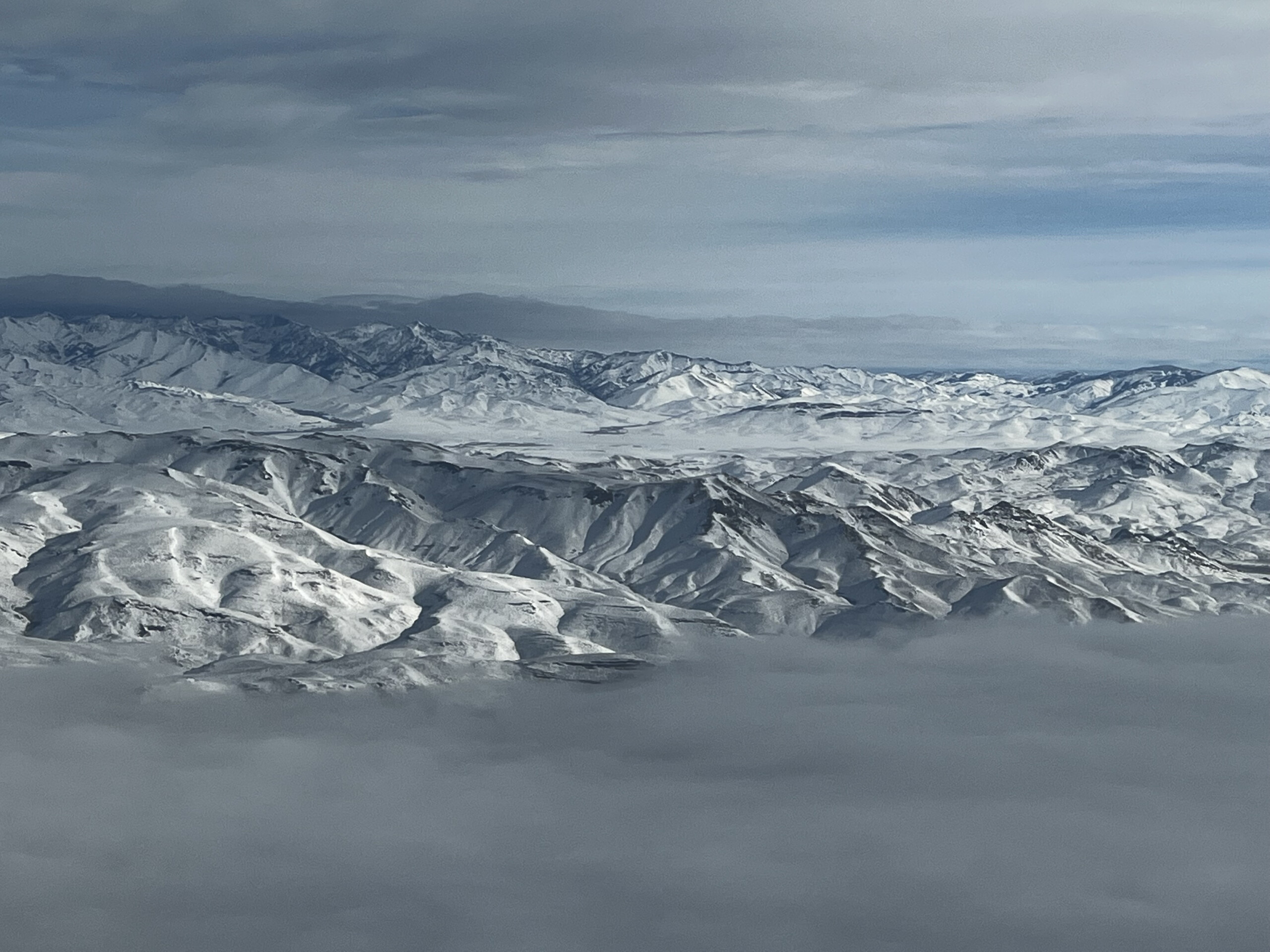 Ah, the TAM slide of your pitch deck – nothing makes my eyes glaze over faster. But, you say, you’ve got to know your TAM SAM SOM. I don’t disagree – the issue, as an angel investor, is when I see founders present a massive Total Addressable Market (TAM) figure without the requisite analysis of that number to know how to use it. If I get the feeling you don’t understand who your obtainable market and customer are – that’s a huge red flag for me. It’s all about demonstrating that there is a growing opportunity, a path beyond what you’re currently working towards. As founders, we can get in our heads, locking in with certainty that the way we currently think about businesses is permanent. Nothing’s permanent. Just ask Airbnb; when they started out renting couches, did they know they’d become the biggest vacation stay solution in the world? So, here’s why your TAM (at least how you’re thinking about it) may not really matter to investors – and what actually does.

TAM vs SOM vs SAM

Here’s an example: you’re starting a competitive, athlete-focused gym. While your TAM could be every person over the age of 18, realistically you know that the SAM is going to be much smaller than that (people who live close enough to your gym and have the disposable income to afford it), and your SOM even smaller (people who are invested in competitive athletics and buy-in to your gym’s specific offering). Your SOM is normally roughly 5-10% of your SAM.

If you (and your investors) spend time and money going after your TAM, you’re going to be wasting a lot of both.

It’s not that TAM is meaningless – there’s a place for understanding this figure – it’s that the number itself is not a realistic representation of the opportunity for an early investor. As a startup, you’re going to be lucky to make it to market at all – only talking about targeting a $3B TAM is only going to tell me that you don’t know what you’re doing (though it should be a very large number when you’re talking about the large, broad TAM). If you came at me with a low TAM, we likely won’t have a deal. In fields like healthcare tech and FinTech, there is some steep competition and some of those competitors are big and established, and not going to be easy to unseat.

Where startups have the advantage is in agility and in the luxury of being laser-focused on your strategy. You can leverage the advantages of being small and niche in a way that a lumbering corporation can’t. If you can deliver a number for me that accurately portrays what that niche market is that is hungering for your service – that’s going to get my attention.

The Catch With TAM For Startups

One other aspect of TAM that adds complexity for startups, particularly tech startups, is that employing it would likely have caused you to miss out on some pretty lucrative venture investments. This is because when some of the biggest names out there now were pre-Series A, their TAM would have been hard (or impossible) to define. An example – what was the TAM for people looking to buy books on the internet in 1995? Definitely not what the SOM of Amazon turned out to be. TAMs expand for top-performing companies and those who “own” a market, such as Apple; they capture a huge market share while only having a few true competitors. If a startup believes they’re positioned to serve a market on that scale – I want to hear about it.

Where TAM is valuable to me is when you can use this number to show me the opportunity that exists for your company to scale.

At the end of the day, it comes down to knowing your audience. Who are your customers? Why do they love your product or service? What features are they asking for? What is getting them to engage with you? Understanding how these behaviors align with your TAM SAM SOM is where things get interesting.

As a serial entrepreneur with over $400M in exits, I have been in your shoes many times. I understand the urge to show VCs and angels just how big the solution you have for them could be – and how much money we could make together. By being realistic about your TAM SAM SOM, that’s what you’re doing. You’re showing investors the true opportunity for them, the deep understanding you have of your customers and audience, and the clear, strategic path to how you’re going to scale up to capture all that beautiful TAM – with their capital and guidance, of course.