Skip to content
Home / Insights / The Future of Automation in Manufacturing 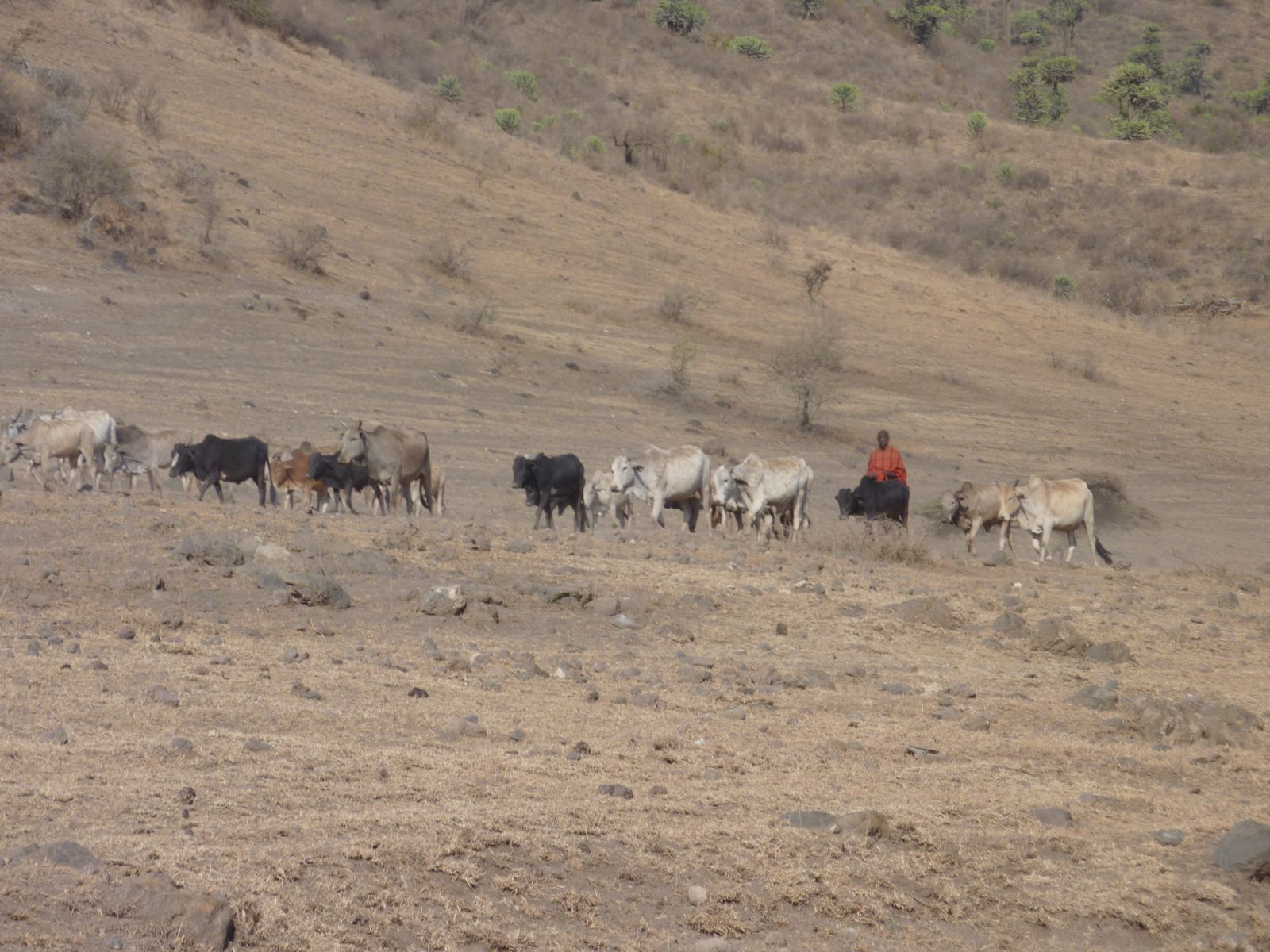 What is the most revolutionary technology in the manufacturing sector? If you ask me, it’s automation – in all its tedious, monotonous glory.

Automation thrives on high-volume, repetitive tasks, so it’s no surprise it’s found such a home in manufacturing, where these tedious and monotonous tasks make up the majority of the processes used. In manufacturing, increased efficiency, lower costs, and faster response times make the difference between globally-reaching supply chain delays and a high-functioning industry, and automation is helping ensure it’s the latter.

Manufacturers both big and small are embracing the different forms and functions of automation today in hopes of lowering costs and improving productivity for the future. While not every manufacturer has the immediate capital to fully invest in automation, even small-job shops can improve a few key processes with automation in ways that were previously impossible. A 2021 Deloitte survey found that 57% of manufacturers are already using advanced technologies to automate previously manual tasks.

There’s still a ways to go until we reach the point of self-operating manufacturing plants, and even then, humans will still be needed, but just in different capacities. But, as more players adopt automation tools in smaller ways, we’ll see automation continue to change the future of manufacturing.

How Does Automation Affect Manufacturing?

The debate around the advantages and drawbacks of automation lives on, with some critiquing the role of automation in certain industries, suggesting that the technology will remove the need to hire human workers, while others point out the advantages of higher quality and quantity of products.

As different voices contribute to the conversation, the manufacturing industry is often used as a prime example of the impact of automation, both good and bad.

When integrated into manufacturing processes the right way, automation can provide countless benefits to the industry, manifesting in the forms of:

The most pervasive concern about the integration of automation is its potential to replace workers, leaving humans without jobs they previously held. However, history indicates that automation more than likely will create new jobs just as much as it may replace workers, thus shifting the workforce to more skilled labor roles.

Today’s State of Automation in Manufacturing

Automation has manifested in various forms within manufacturing, making significant progress in three key areas where it is used most today:

Fixed automation is designed to perfectly perform a single function, such as making one product in a specific way. It only manages this one task, and because of its limited focus, it can perform this task with efficiency far beyond human capability.

Programmable automation can handle multiple functions, though not necessarily at once. Programmable automation is helpful for manufacturers who must make multiple products in a short time frame, as they can re-program the machinery to perform a different function. The downside is that reprogramming can take a long time, which creates dead tiyyme in-between functions.

Flexible automation finds a happy medium between the two, offering the ability for reprogramming, while still limited to a certain number of functions so that reprogramming time is much faster and the machine is more efficient.

Between these three types of automation in the manufacturing industry today, McKinsey estimates that 64% of manufacturing-related working hours can be automated.

The established pattern of increased integration of automation in manufacturing is expected to continue, with the potential for 64% of manufacturing-related working hours to become automated, freeing up human workers to focus on tasks that robots cannot and will not be able to do – tasks that require critical thinking, creativity, relationship management, etc.

Still, we can expect to see more human-like automation in the coming years, particularly through artificial intelligence. Other new capabilities that robots will develop include adapting movements in real-time, analyzing big data, working alongside people, and accomplishing a broad range of tasks including highly variable tasks and low-volume production tasks.

Part of what will allow so much automation progress in manufacturing is the new surge of accessible talent with the skills needed to design, implement, program, operate, and manage robotic tools and production systems as they become more prominent. Robotics engineers will become more available as these subjects are taught more widely in schools.

What Role Do Robots Have in the Future of Manufacturing?

Robots will certainly play a big role in the future progression of manufacturing. Together, with humans, robotic tools can avoid common mistakes, stay engaged in highly repetitive tasks, speed up production timelines, and bolster safety.

Final Thoughts: Is Automation Good for the Future of Manufacturing?

The question of whether automation is good for the future of manufacturing isn’t as simple as a yes or a no. It’s a complex issue with layers of nuance, with varied opinions on both sides. However, based on what we’ve seen of automation in manufacturing thus far, we can clearly see that automation’s goal is not to replace human workers, but rather to enhance their roles.

Robots will never be able to manage a team, make critical decisions, resolve conflict, supervise production floors, or handle countless other tasks that, at their core, require direct human intervention. But, if we allow them, they can work in tandem with us to streamline complicated production processes, reduce workplace injuries, eliminate common errors, shorten timelines, and, in a way, make the industry more human-friendly.

If helping humans become more effective in their roles and improve job satisfaction while increasing the industry’s bottom line and improving nearly every performance standard, then yes, automation is good for the future of manufacturing.
Have a brilliant idea that’s poised to revolutionize manufacturing automation? Reach out to MacDonald Ventures – now is your moment.