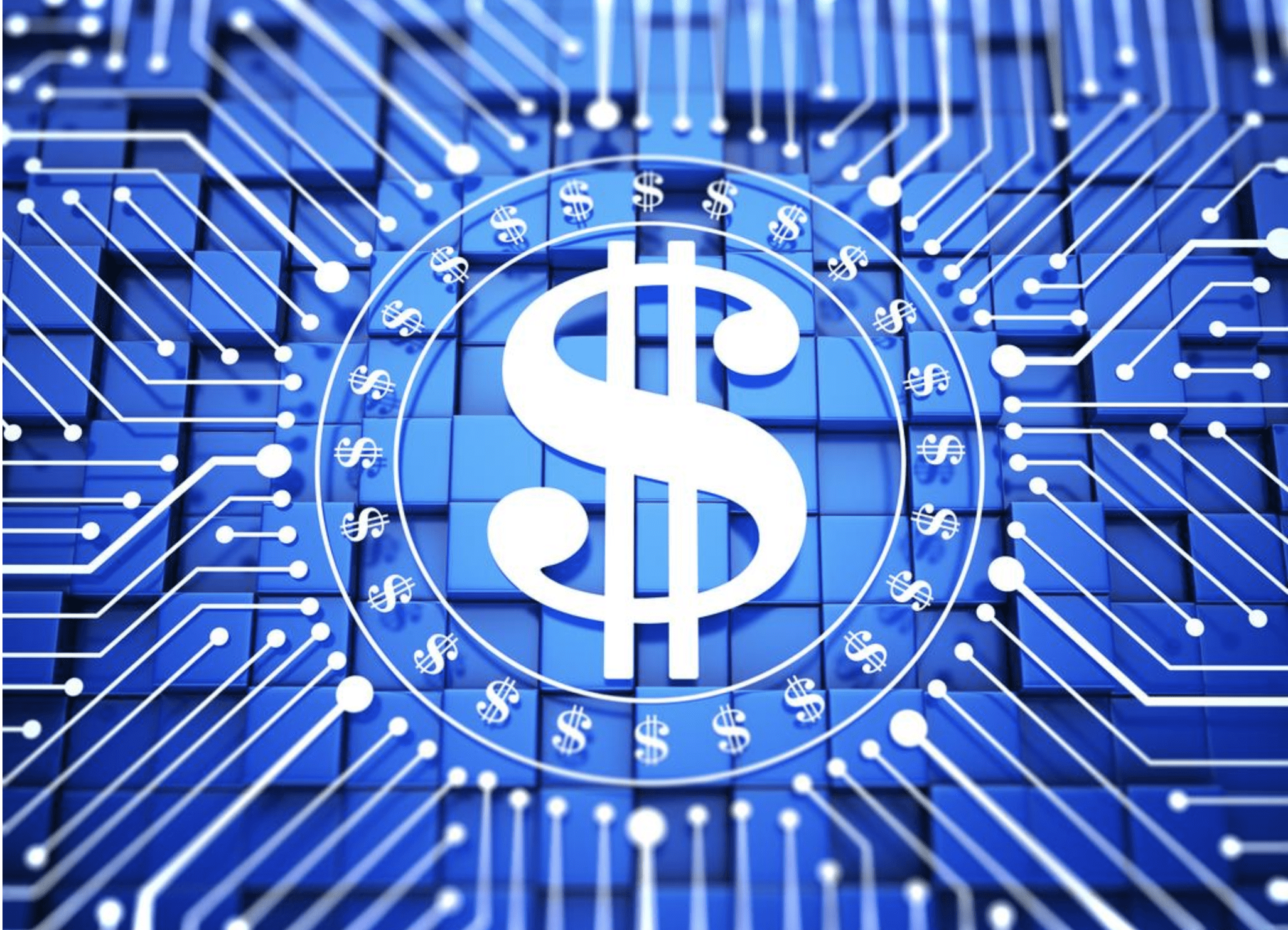 An oft-heard complaint across technology ecosystems, including the Tampa Bay region, is the lack of capital available.

But Tampa Bay tech founders that helped build the ecosystem to what it is today struck success. Now, they’re now looking to help other fledgling founders.

Below, we’ve rounded up all you need to know about the technology-focused groups that emerged in 2020.

Run by: Arnie Bellini and his wife, Lauren. Bellini is the co-founder of software giant ConnectWise, which was acquired in February 2019.

Its focus: Technology companies that are either based in the Tampa Bay region, have a majority of their company in the region or are willing to relocate. The firm has already invested roughly $6 million into three Tampa Bay startups. In May 2020, it participated in a $3.6 million round with restaurant technology company Omnivore, which is co-founded by the co-founder of Outback Steakhouse. It has also invested in Tampa-based tutoring startup Knack and Marxent, a St. Petersburg-based augmented reality company with a focus on the retail space. Learn more here.

Run by: Dave Chitester runs Seedfunders. The opportunity fund will be overseen by a management board will oversee the fund, headed by Seedfunders and Florida Funders co-founder Irv Cohen. The board also includes Tonjua Williams, president of St. Petersburg College, Bridgette Heller, who served in a number of corporate roles, and Seedfunders partners Geoff Keith, Ruth Ross, and George Lange.

Launched: Seedfounders was launched in 2017 and the opportunity fund was created in June 2020.

Its focus: It will focus specifically on funding startups owned by Black tech-enabled entrepreneurs in an effort to help in the pre-seed funding, otherwise known as the “friends and family,” investment stage. Learn more here.

Run by: Deon Bradley, a longtime entrepreneur that served as an advisor for the Tampa Bay Wave and Chicago-based entrepreneur center 1871, and was an operating partner at Morgan Hill Partners.

Its focus: While not exactly a venture firm, it is a nonprofit with a focus on boosting funding for minorities. Bradley is currently raising $2 million and searching for interested partners, board members, volunteers and business advisors across the nation. Learn more here.

Run by: David Ward, son of Daryl Ward, who was deeply embedded in the Lakeland school system and most recently served as principal for Harrison School for the Arts. Ward is the firm’s business manager. He is joined by Wesley Barnett, the group’s principal officer, who is the grandson of Publix’s late founder George W. Jenkins.

Launched: According to SEC filings, the company registered as an LLC in June 2020.

Its focus: Lakeland Venture Investments will look at a wide range of investments, from early to mid-stage startups. The group aims to further connect the I-4 corridor, by investing in both Tampa Bay and Orlando companies. Its first Tampa Bay investment was in July, with Tampa-based cybersecurity company JustProtect. Learn more.

Run by: Steve MacDonald, founder of myMatrixx, which was acquired for $250 million in 2017.

Launched: MacDonald announced the creation of his firm in October, saying it will likely launch in early 2021.

Its focus: He has previously stated he will invest in mainly technology-enabled companies, but added he may “periodically take a gamble” and invest outside of that sector. Learn more here.

Its focus: Midsize technology companies that bring between $10 million and $100 million in revenue a year. Learn more here.