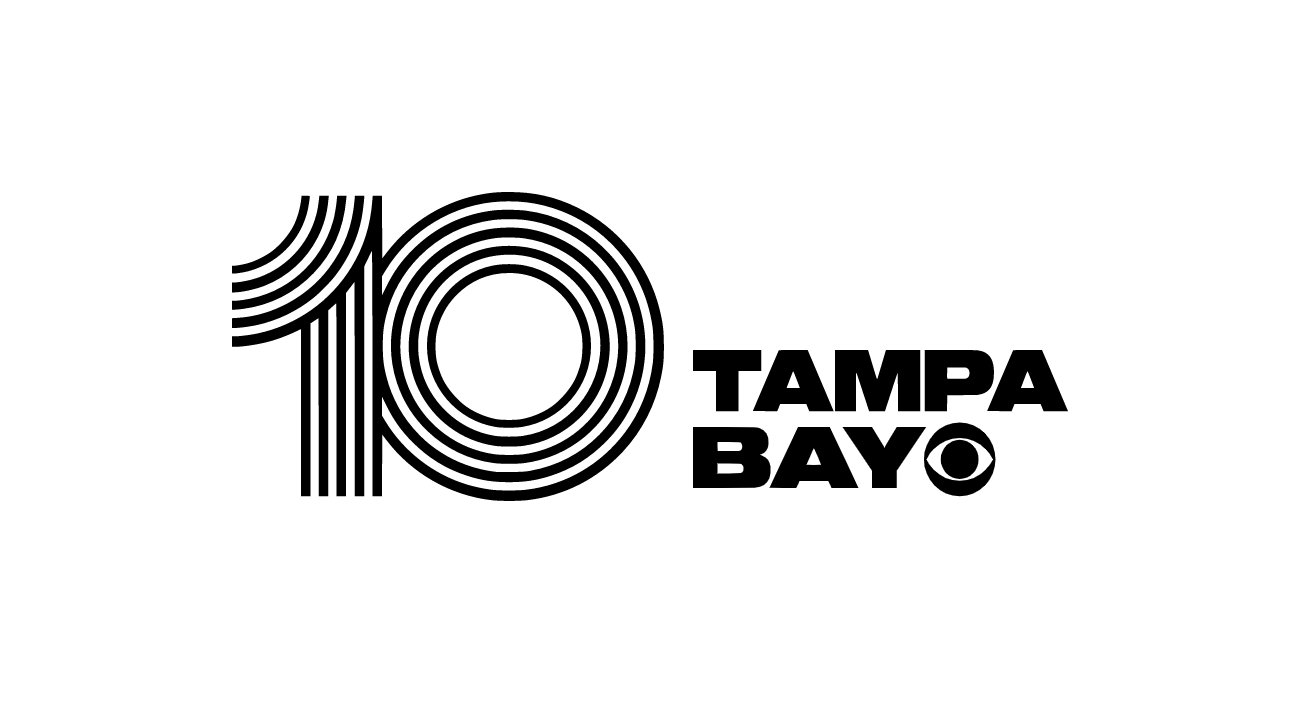 During the pandemic, medical marijuana prescriptions in Florida reportedly ballooned from just below 300,000 to 700,000.

Industry distributors, buyers and consumers gathered for KushCon. Organizers stated the two-day event features more than 150 booths from leading hemp brands and is aimed, along with Kush.com, to inform people about the industry.

While recreational marijuana in Florida isn’t legal, medical marijuana is already a billion-dollar industry in the state and it’s only expected to grow, Kush.com CEO John Lynch said.

“Florida, even though, it is a very structured medical state, if it was a country, it would be the third largest country of revenue for cannabis in the world,” he said.

Kush.com recently moved its headquarters from Seattle, Washington to Tampa, according to Lynch.

“This is sort of the epicenter, cannabis and technology coming together. This is our future,” he said.

Speakers held several panels, including the future of cannabis and hemp in Florida. Convention attendees spoke about the need for recreational marijuana to be legal and diverse.

Fried, who is also running for Florida governor this year, said there is currently no minority-owned representation in the state’s 22 medical marijuana treatment centers’ license holders.

“We’ve got so many of our dispensaries that are not in a lot of our minority communities and so, that is meaning that those communities don’t see jobs, and they don’t see quick and easy access for their patients,” Fried said.

Convention attendees said they believe the marijuana consumer base should be as diverse as the people who consume the product.

During the pandemic, medical marijuana prescriptions in Florida ballooned from just below 300,000 to 700,000, according to a Physician Certification Pattern Review report.