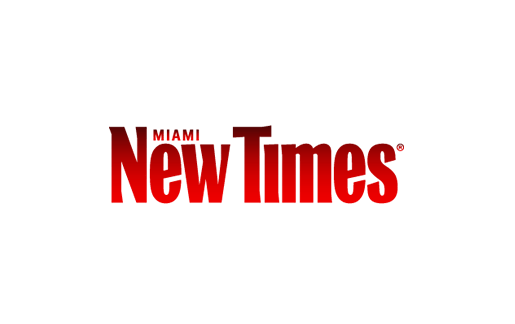 For the neighborhood dealer and big-shot cannabis CEO alike, selling weed can be stressful.

Since its inception in 2014, the company has been headquartered in Seattle, the largest city in the first U.S. state to legalize recreational cannabis. However, as first reported by Axios, the wholesale cannabis marketplace recently revealed that it will be relocating to Tampa.

“We think Tampa is the ideal choice now and for the future,” John Lynch, Kush’s CEO, told Axios’ Selene San Felice this week. “Florida’s role in the global cannabis industry will only become more significant.”

Though Florida only has legalized medical marijuana, the state is already home to a multibillion-dollar cannabis industry and boasts the nation’s largest medical cannabis market, dominated by giants like Trulieve and Surterra Wellness, which are consolidating the industry and expanding at a rapid clip. According to MJBiz, the Colorado-based news outlet for cannabis industry professionals, Florida’s medical marijuana industry is expected to rake in somewhere between $1.3 billion and $1.5 billion in sales this year.

In 2014, Nobles and Clise founded Kush Tourism, which offers customers behind-the-scenes experiences of the industry in states where marijuana is legal. The network they built helped them launch Kush.com, which is now considered America’s largest business-to-business network of cannabis products.

The online marketplace, accessible to anyone 21 and older with internet connection (but requiring a membership in order to sell products), features various storefronts and thousands of items, from wholesale CBD gummies to raw materials and grow equipment. The site allows users to filter products and stores by location, potency, price, testing, certifications, and environment. According to its website, Kush has more than 65,000 registered buyers and sellers and close to 30,000 active product listings.

News of its move to the Sunshine State comes ahead of the state’s biggest cannabis-centric trade show, KushCon, which Kush will host at the Tampa Convention Center on August 6-7. Florida Agriculture Commissioner Nikki Fried, who’s running for governor, will be the keynote speaker at the event, which will feature more than 150 booths from leading hemp brands and a weekend of networking with cannabis distributors and retailers.