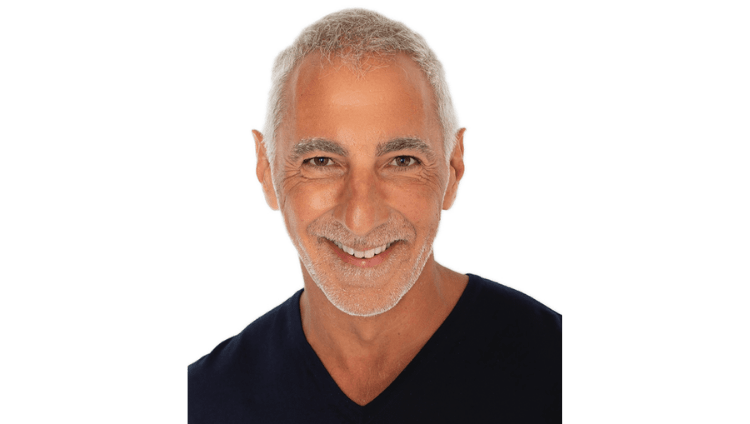 Steve MacDonald was at a crossroads early in his career: He could either stay at a large, publicly traded company or he could go found a startup. He chose the latter, and after the 2017 acquisition of myMatrixx, he found himself at a similar point in his life.

“I thought, ‘Would I regret one day not quitting my job or not taking the chance to start something new?’ And it was really easy for me to say I would regret not taking the chance,” he said. “It’s similar right now; it’s really exciting, after having sold my company, to go out and find phenomenal founders and hopefully use some of my experience to move these companies from seed stage to a real, operating company, is just something that’s really exciting and it’s why I get up in the morning.”

MacDonald officially launched MacDonald Ventures two weeks ago, which he first referenced in October during a Startup Week Tampa Bay session. MacDonald has given the Tampa Bay Business Journal new details on what he hopes to accomplish with his latest venture.

There were a lot of options you could’ve taken after the sale of your company, which was at the time one of the largest private companies in the region. Why go with investing? I started this six years ago or so, so I have about 120 investments in early-stage companies and MacDonald Ventures was me formalizing it and creating more activity. I’m not taking outside money, it’s my own that I’m investing. It’s putting a stake in the ground that says, ‘This isn’t a hobby, I’m actually doing this.’

Do you have a particular sector or stage you plan to focus on? Primarily seed companies — companies with some traction, but a pre-Series A. The low-hanging fruit is if it reduces phone calls or paper or reduces staffing. I like robotics, I like things that use real artificial intelligence to solve problems; these are primarily my wheelhouse. And right now, you look at technology with the processing power of AI, genetic engineering, blockchain, virtual reality. My belief is we are truly on the cusp of another revolution and today is when these companies of tomorrow are being minted, and it’s really exciting to be part of those companies.

You were one of several big tech executives that announced at the end of 2020 they would be going the investment route. ConnectWise co-founder Arnie Bellini launched Bellini Capital and Vology co-founder Barry Shevlin launched CAVU Capital. Do you think this helps the oft-heard complaint in startup ecosystems of, ‘There’s just not enough capital?’ From where I sit, there is a pretty robust investor community. Of course it’s not Silicon Valley, but oftentimes when I see young founders and hear that there’s not funding … I think some of the local young founders don’t have a full understanding of what investors are looking for and how to position a company. Historically I think that’s changing. We have quite a few incubators and accelerators that are helping change the mindset, but when I hear that I see it honestly as just an excuse.

Do you think more tech founders who have exited should take this investment stage route? I always try to encourage my friends and people who have done this, but it’s not for everybody. If you’re going to do it, do it with purpose and if you’re not going do it with purpose, you should not do it. There’s lots of easy ways to lose money and this is an easy way to do it. And sometimes people come into it and it’s chasing shiny objects; a lot of things on the surface sound good, but it takes experience to peel back the onion and figure out if it’s going to work.

Have you made any investments in the two weeks since launching MacDonald Ventures? Do you have an end goal of deals by the end of the year? It’s probably around 12 to 15 companies in the calendar year. The deal flow is pretty robust. I just did a deal on Simplebet (a New York-based software company), which is a Florida Funders deal and it’s on micro-betting. And my first official investment was with HealthSnap (also a Florida Funders-led round) and I am going on the board for that.

Do you plan to stick with Florida investments and work more with Florida Funders? I work a lot with Florida Funders; I’m on their investing committee. I will look at all of Florida. Some of the other group of investors I’m involved in are in the Northeast and Silicon Valley. But my one-on-one focus is primarily here. If it’s a company I will take an active role in, they definitely have to be closer to home.