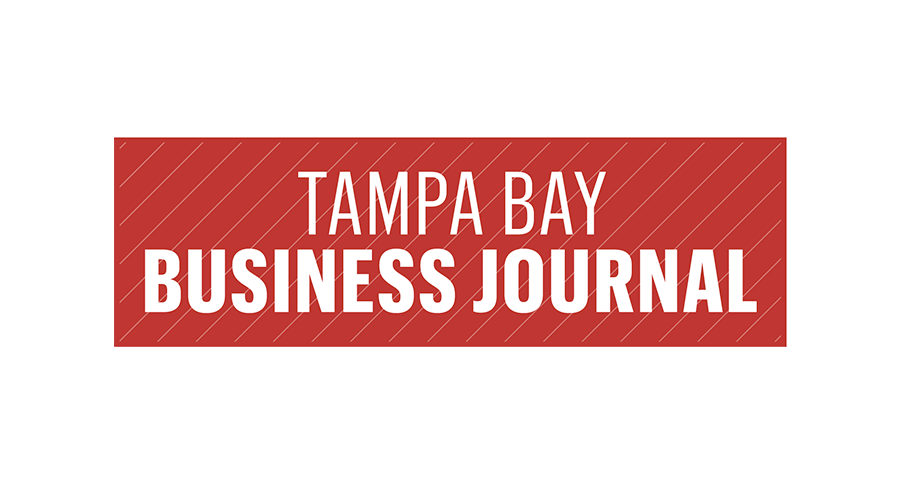 Entrepreneurs in Tampa Bay have launched a $20 million investment fund and plan to deploy the money across at least 20 startups in the next five years.

TampaBay.Ventures is led by four men long familiar with the region and its tech scene:

Andreas Calabrese: Previously worked as a junior operating partner for Capital A Partners, a Sweden-based venture capital firm with two IPOs, which was later acquired.

Tom Frederick: Founded document and technology companies including Zeno Office Solutions, which Xerox acquired in 2013, and Zeno Imaging, which Visual Edge acquired in 2018.

“Tampa Bay is one of the fastest-growing economic centers in the U.S. and already home to multibillion-dollar companies,” Adolfsson said in a statement. “The number of technology companies expected to grow out of this region in the next few years is significant, and our goal is to be a big part of that success.”

The venture was born out of interviews the general partners conducted with 15 founders, all of which raised significant capital in the area. They all came back with a similar conclusion: There needs to be more funding for early-stage companies in the region.

“They said there was a lack of an institutional investor to do things quickly,” said Calabrese, who will serve as a day-to-day manager of the firm along with Adolfsson. “There was a lack of a clear platform — you have angel investors but no infrastructure piece that does the legwork after investing. And the third main issue was a lack of professionalism with local investors.”

TampaBay.Ventures will focus on writing six-figure to $1 million checks. But the partners want to go beyond funding. With their combined experience, they want to help the early-stage founders thrive.

“The founder-first perspective is very important; we will never tell them how to run their company,” Calabrese said. “The founder will understand their customer and industry and market the best. All we’re trying to do is provide a bucket of tools they can leverage themselves to grow their business.”

They plan to work with companies across Tampa Bay, reaching as far up to Citrus County, down to Sarasota County and across to Lakeland. TampaBay.Ventures aims to become a full-fledged platform venture capital firm with multiple departments, including sales, marketing, talent development and more.

The funding would help build what’s already become a burgeoning startup scene, particularly in the last five years. Companies like Tampa-based ConnectWise were acquired, creating roughly 70 millionaires in its wake. Other businesses, including Clearwater’s KnowBe4, have recently gone public, with Tampa-based ReliaQuest and A-LIGN on its heels.

Calabrese wants TampaBay.Ventures to be on the sidelines when the growing companies hit their peak.

“Our thesis is once these companies get to a point of exit — which is what built Silicon Valley, where the employees make an investment or start their own companies — there will be founders of all different types,” he said. “That’s where the work comes in. Founders won’t come to us; it’s our responsibility to find them.”

“We need every single one of them and need 100 more,” Calabrese said. “We will be open to helping angel investors to invest in the community, and we will be open to referring companies [to angel investors] if we’re not the right fit. This walled-off approach, it might have worked in private equity in the 1980s, but this is not how this works in large ecosystems. And that’s what we have to aspire to be.”