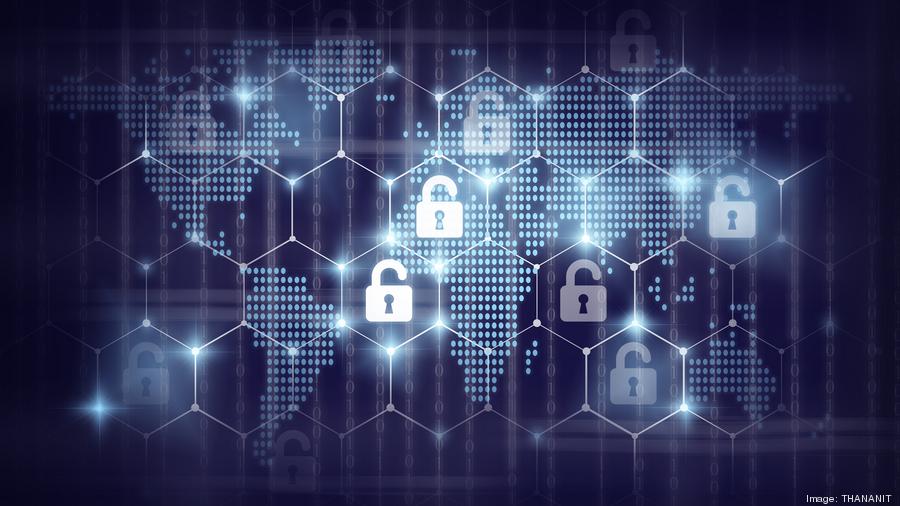 While the Tampa Bay region held its own in the wild year that was 2020, this year is proving to already be one to behold in the tech ecosystem.

January brought big fundings, national attention, new players ready to support, and more. We’ve rounded up the stories you may have missed but won’t want to forget.

Tampa telehealth startup snags $23 million Series B investment: Aspen RxHealth, which connects users with pharmacists to deliver clinical service, received $23 million in its latest funding. The round was led by Bessemer Venture Partners, which has a long history of investing in well-known technology companies, including LinkedIn and DocuSign. Learn more on the deal here and see the rundown of all the January funding deals here.

New Tampa Bay cohorts announced: The Tampa Bay Wave revealed the 15 companies involved in its inaugural CyberTech|X Accelerator. All of the Wave’s programs are open to startups across the nation, and this one is no different: The companies hail from a dozen states, plus the United Kingdom. See them all here.

And the Tampa Bay Innovation center announced the five startups involved in its winter programming, ranging from blockchain to mental health spaces. See them all here.