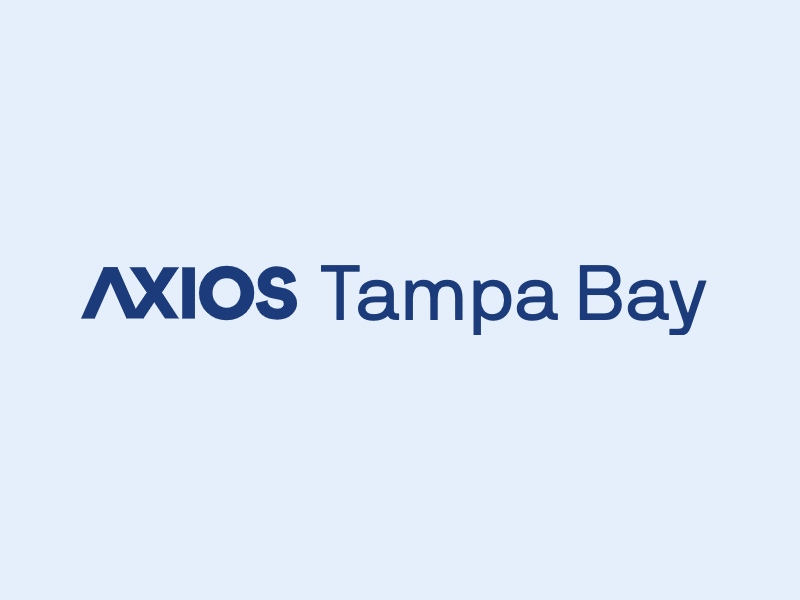 Kush.com is crowning itself king of Florida’s cannabis scene.

Driving the news: Just ahead of putting on the state’s biggest cannabis-centric trade show, the wholesale cannabis and hemp marketplace tells Axios it’s moving its company headquarters from Seattle to Tampa’s Embarc Collective.

Why it matters: Kush will have a major grip on Florida’s market if recreational marijuana becomes legal in the state.

What they’re saying: “We think Tampa is the ideal choice now and for the future,” Lynch told Axios. “Florida’s role in the global cannabis industry will only become more significant.”

What’s next: The company’s Kush Con takes over the Tampa Convention Center this weekend, with Agriculture Commissioner and gubernatorial candidate Nikki Fried as the keynote speaker.

Editor’s note: This story has been updated to clarify that Steve MacDonald invested, not gave, $2 million in Kush.com during its current funding round.