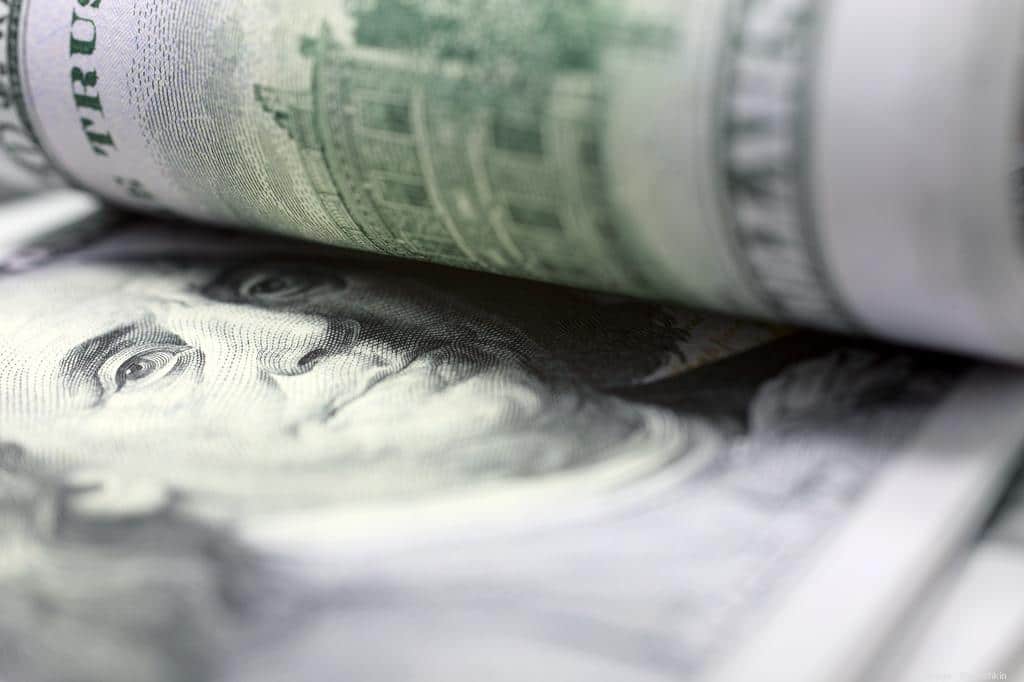 The Tampa Bay region is getting yet another investment firm from a founder of a local tech giant.

Steve MacDonald, the founder of myMatrixx, has launched MacDonald Ventures which will focus on technology-enabled companies. He announced the new venture during a Startup Week Tampa Bay session he headed, titled “What Makes a Startup Investable?”

“I’ve been real fortunate and have had a couple misses and a couple wins as a founder,” MacDonald said during the panel, stating he has had $400 million in exits. “I’ve been able to parlay that into angel investing … and it’s the reason I founded MacDonald Ventures.”

MacDonald founded myMatrixx in 2001, which was acquired for $250 million in 2017. He currently serves as a partner and board member of Florida Funders’ investment committee and says he has participated in over 100 angel investments.

“Over the years, the last couple decades now, (I’ve had) experience funding and running companies,” he told the audience. “I had the great opportunity to give back and invest in the next generation of phenomenal founders.”

He will invest in mainly technology-enabled companies, but added he may “periodically take a gamble” and invest outside of that sector, he said in the session.

“I try to stick with something I know a little bit of about, so that’s going to be technology-enabled companies,” he said. “The kinds I like to invest in are those where there’s an opportunity to reduce phone calls, reduce paper, or reduce labor and using technology to accomplish those goals. That’s my sweet spot.”

The company is a few months off from launching its own website, but he added he is accepting pitches and can best be reached on LinkedIn.

His announcement follows that of ConnectWise’s co-founder Arnie Bellini’s in September, who launched Bellini Capital. Bellini’s firm focuses on technology companies that are either located in the Tampa Bay region or are willing to relocate and has already conducted roughly $6 million in deals.

“Investments beget investments; activity begets activity,” Bellini said in a previous interview with the Business Journal. “So yes, our activity — we’ve been real silent about it, but we know once people know we’re investing, it puts a stamp of approval in Tampa Bay … We’re all trying to fuel tech startups. The business community here is behind fueling the tech startups in Tampa Bay.”