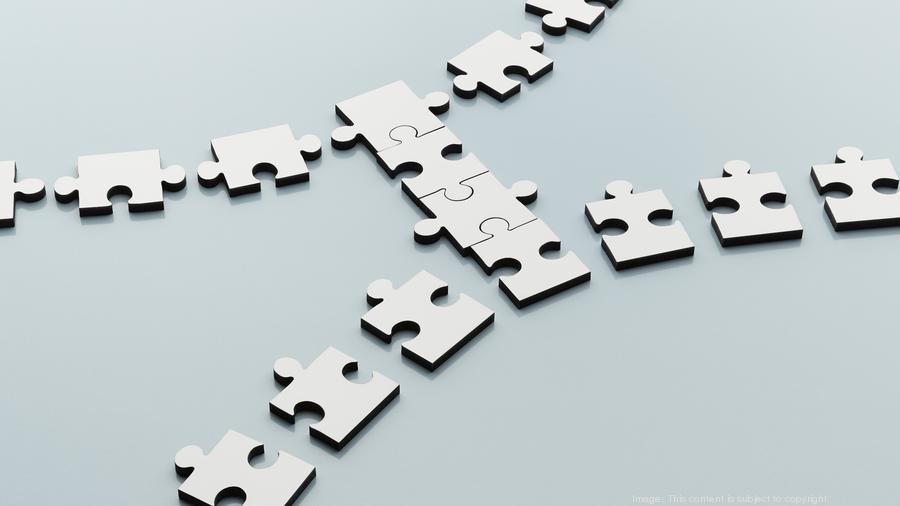 After the roller-coaster year that was 2020, January seemed to be the kickstart many businesses needed to build their acquisition pipelines.

We’ve rounded up the companies that were acquired — and did some acquiring — along with promotions and new players emerging in the Tampa Bay tech ecosystem. Get the full rundown below.

• Core Associates, a Tampa software company focused on workplace automation, was acquired by a Charlotte fintech unicorn. AvidXchange, which hit the billion-dollar “unicorn” valuation in 2019, acquired Core Associates for an unknown amount. Core Associates was founded in 2008 and has over 30K users.

• Tampa’s Spectrio announced Wednesday it acquired Canadian company ScreenScape for an undisclosed amount. Spectrio provides customer engagement platforms and the latest get will allow it to use scalable third-party integrations.

• Clearwater-based CoreRx was acquired by Raleigh-based NovaQuest Private Equity for an undisclosed amount. CoreRx was founded in 2006 and provides contract development and manufacturing services to small and mid-size biotech and pharmaceutical companies.

• TeamViewer, which has its U.S. headquarters in Clearwater, acquired Australian-based Xaleon. TeamViewer is a remote desktop software provider and decided to acquire Xaleon after using the company’s technology.

• Tampa healthtech company CODY acquired Colorado-based Madena for $7.3 million. Madena is a consulting and software company with a focus on the health care space. The deal will include more than 50 employees from across the U.S. and Puerto Rico. Read more.

•  College Hunks Hauling Junk & Moving promoted its COO to the president’s position. Roman Cowan will step into the role after seven years with the company. In his new role, he’ll oversee profit and loss accountability. Read more.

• JaxAngels, a new investment network with partnerships and affiliations with investor networks across the Southeast, officially launched. Florida Funders and Seedfunders,both in Tampa bay, backed the launched along with entities in Orlando, Miami, Atlanta, Charlotte and more.

• Steve MacDonald, founder of myMatrixx and head of the newly launched MacDonald Ventures, revealed more details on the venture firm including that it will focus on seed-stage funding.