Skip to content
Home / Press / Running with the Penguins 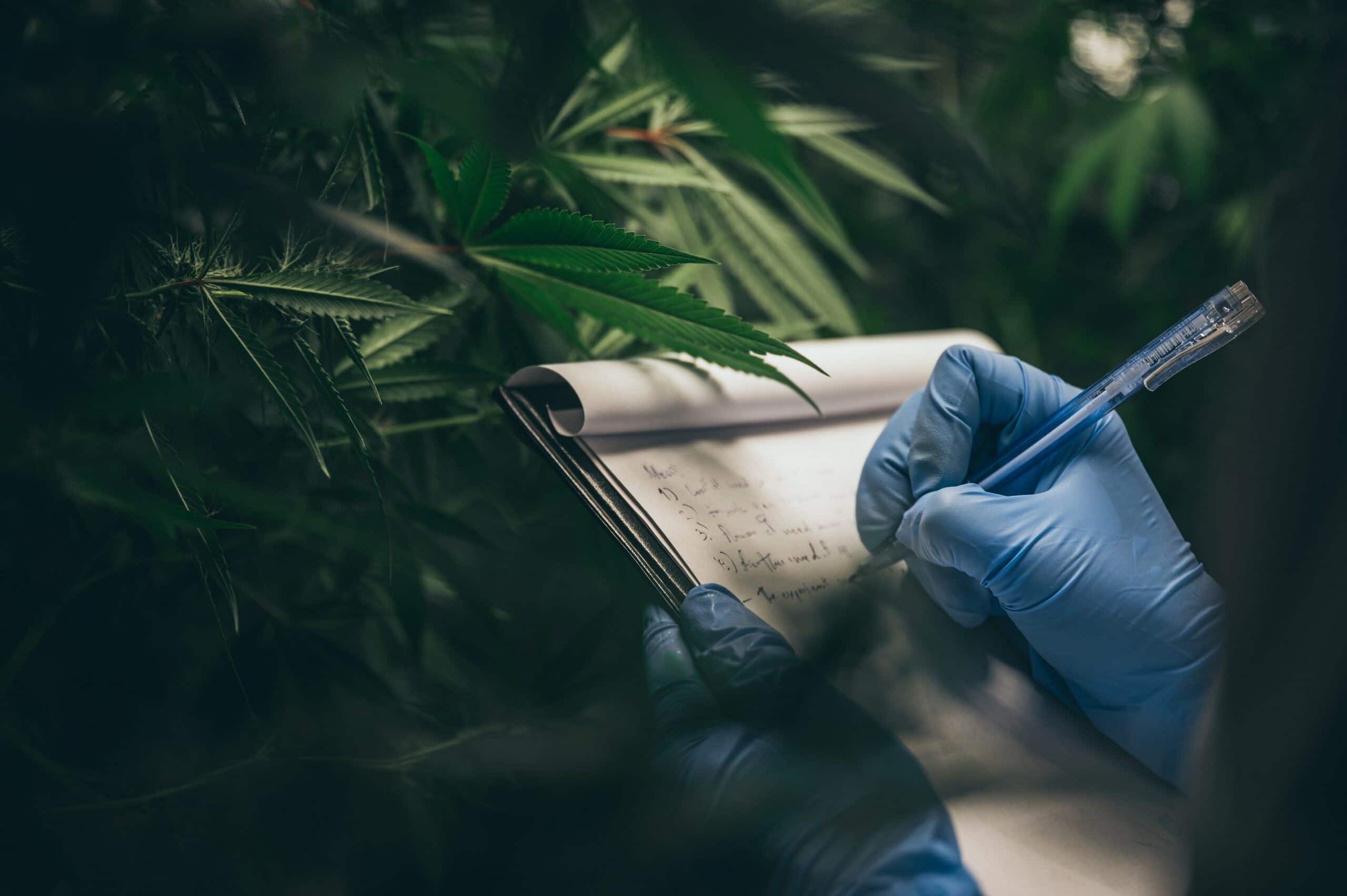 Steve MacDonald has never considered himself a natural runner. When the 40-year-old CEO of Tampa’s myMatrixx started jogging about 20 years ago, he couldn’t get far without hyperventilating. He was more into lifting weights, but he decided to view running as a challenge to be overcome. So he forced himself to run on a treadmill, first for 20 minutes, then for 30 minutes and eventually for an hour. “Anybody who knew me then would have said, ‘This guy is not a runner,’ but I kept at it. Running, I would say, is 90% mental.”

MacDonald eventually willed himself into becoming a marathon runner, but his latest race was the biggest test of his “mind over matter” theory. Last month, along with his wife, Lindsay, MacDonald traveled to Antarctica and competed in the Penguin Trot 2008, a 26.2-mile run through the wind, hills, ice and snow of King George Island. The couple trained for months and accumulated all the necessary equipment, including running shoes equipped with metal cleats.

“Fortunately, I travel a lot, and my wife’s family is from Aspen, so we’ve made a few trips out there to try to get acclimated to the cold and acclimated to running in snow and running up some hills,” he says. “Here in Florida, we just do a lot of hill work on treadmills.”

MacDonald’s official reason for wanting to run the Penguin Trot was to raise money for three organizations he cares about: The Tampa Bay Technology Forum, the Boys & Girls Clubs of Tampa Bay and the Clearwater Marine Aquarium — which will share the $20,000 he raised. But mainly, MacDonald needed to see if he could do it. “If you don’t try it, you’ll never know,” he says. “Life is all about the experience, right?”